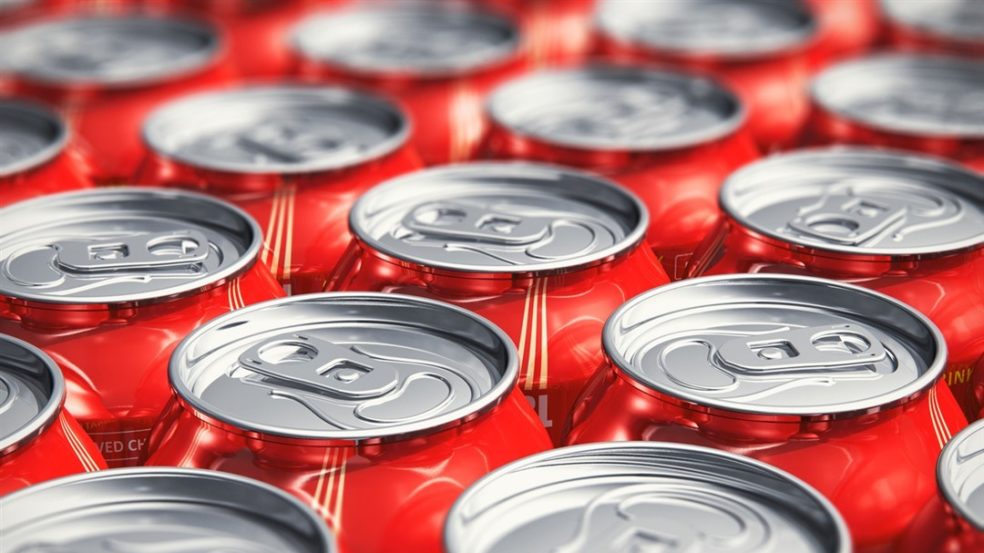 If I were a resident of the City of New York, I would be thoroughly insulted by the mayor’s latest proposal to limit soft drink cup sizes to 16 ounces. While on its face it appears to be a well-intentioned attempt to curb the obesity problem, it insults the intelligence of New Yorkers on so many levels it is hard to know where to begin.

First, there is the obvious message to New Yorkers from their elected mayor that New Yorkers are too dumb to make up their own minds about how much soda to consume, so the New York City government will make that decision for them sort of, but not really. The new law would not include drinks that are more than 50 percent dairy, so that massively large milkshakes available at the same sources as the offending sodas are okay. So are the buckets of frappuccino I see more and more people carting around with them everywhere they go in the city. New Yorkers will still be able to purchase sugary soda in bulk at their local grocery store. Bottled soda is unaffected by the ban. Apparently New Yorkers can even refill their 16 ounce cups at soda fountains in restaurants that have them. So this critically dangerous substance cannot be all that dangerous, or logically it would draw an across-the-board ban wouldn’t it?

So what will the ban accomplish? There is the frustration and annoyance of having to buy a drink in 16 ounce portions. Perhaps the mayor has calculated that the exercise generated by extra fountain trips for sugary soda (but not chemically sweetened diet drinks) will offset the sugar consumption? What about the extra cups purchased by New Yorkers since they will now have to buy two 16 ounce sodas in place of the single 32 ounce cup that they may or may not have bought before? Yes, under the new rule, buying two drinks, or three or four or nine is still legal as long as they are only 16 ounces. Those cups have to use resources and have to go somewhere when the soda is gone. And how much is it going to cost in enforcement?

What’s more is that We the People, as represented by the federal government, actually have determined that cheap soda is what we want. We subsidize corn growers to the tune of billions of our tax dollars every year to grow cheap corn, a portion of which is used to manufacture high fructose corn syrup which is the sweetener that has so offended the mayor. So the government is sending the mixed messages that cheap corn sweeteners are a good thing that is worthy of spending billions of our tax dollars on, rather than say, subsidizing broccoli, but on the other hand the government is going to arbitrarily limit your use of these same sweeteners you just paid tax dollars for.

In full disclosure, I do love sugary soda drinks. I have loved them for years. A year ago I decided to stop drinking them because they are high in sugar and sodium and are not very good for you. Since I have stopped drinking soda, even diet soda, I have lost a little weight and I feel better and healthier. I am happy about that decision, a decision I took voluntarily. I made the choice myself; the choice was not made for me.

Obesity is a problem in this country and certainly something needs to be done about it. Rather than alienate Americans from the freedom to pursue happiness in the form of a frosty 32 ounce root beer, perhaps the Bloomberg administration might attempt to work with the federal government and other groups to change the farm subsidy programs to reflect healthier eating habits. Unsubsidized sweeteners will quickly have that big gulp costing more than a gallon of gas, then perhaps eating habits will change in this country. I think it does say something about society when bottled water costs the same or even more than the same sized sugary soda. That has to change, but that will require serious national effort, not ticky-tack overregulation of the individual.

So again, here is a government initiative that facially looks like it is addressing a problem but in fact does nothing but diminish our freedom, diminish our quality of life and insult our intelligence in the process.