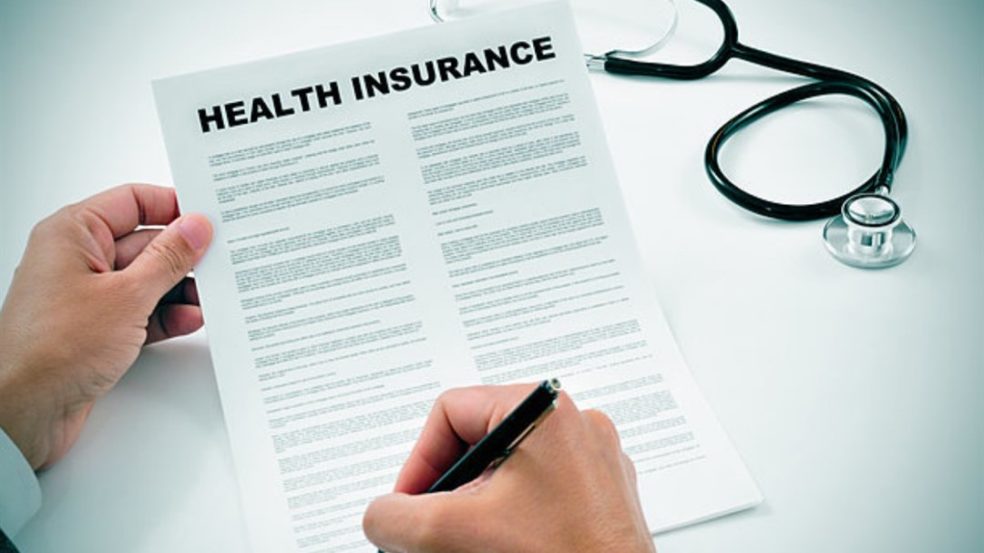 Based on the recent Supreme Court arguments on healthcare, it appears that the individual mandate for the purchase of health insurance in the 2010 Affordable Care Act is headed for the scrapheap. If it is, that would essentially bring healthcare reform back to square one, a broken and increasingly expensive system that is leaving more and more Americans without medical care. We as a nation have determined for the moment that a government-run system of healthcare is not what we want.

I think that we are close to the idea that will probably make nobody happy but provide a workable solution within the constraints that we have placed upon ourselves on our institutions.

The primary argument against the individual mandate is that the federal government does not have the power to require people to purchase insurance if they do not want to. As an individual who has significant issues with most governmental prohibitions, the mere thought of governmental compulsion sends a shiver down my spine. I don’t like it when the government says I cannot do something. For the government to actually order a specific action, much less a commercial purchase, the standard for such a situation cannot merely be reasonable, it must be compelling.

In the case of healthcare, I do believe we have a situation that without a single-payer system is sufficiently compelling. In the oral arguments over the past week, the Supreme Court raised issues about purchasing a car to satisfy the need for transport, and that those who do not purchase cars increase the costs of a car for those who do wish to purchase them. The difference is that there are other means of transportation available for both car purchasers and non-purchasers; not everyone must have a car to get around. We have feet and we can choose to take a bus, bike, train or taxi. Not everyone needs to participate in the market to buy a car.

Food was described as a market that everyone must participate in; eventually everyone must purchase food. That does not mean the government can compel people to buy broccoli simply because everyone must eat something. There are numerous food options available to suit different tastes, even though broccoli is very good for you. An individual buying food has the freedom to buy potato chips, which may not be as healthy as broccoli, and may in fact raise broccoli prices, but the end does not result in the broccoli purchaser paying for the entirety of the other person’s food, as opposed to what is happening in the present healthcare system. Too many people cannot afford food, but they must eventually eat making the broccoli purchaser responsible for cover the costs of other people’s food. Eventually the one bunch of broccoli intended to feed one person will become too expensive for anyone to buy because the broccoli purchaser is buying everyone else’s lunch too. Over time, fewer and fewer broccoli purchasers will be able to pick up the tab and more and more people will needlessly starve over time.

Another point of discussion in the Supreme Court arguments is that not everyone will require every type of coverage. For example, not everyone will require pediatric or maternity services but will be forced to pay for them. I myself do not have kids and last time I checked, I am a man who will not likely require maternity services in this lifetime. But I do happen to own a prostate and other bits-n-bobs, which I would like to have included in my healthcare coverage that perhaps someone who requires maternity services will never need checked. That is part of the luck of the draw. Also, I pray that I will never need an organ transplant but I don’t get to make that determination if my heart or liver were to fail. Therein is the difference between food and healthcare. Everyone is eventually compelled to be in both markets, but unlike food, an individual never knows when he or she will have a heart attack; at some point, you are going to get sick no matter what, you will need healthcare. When and how much is not a voluntary decision at any point in your life.

So what is the solution? I think that we are close to a workable idea and have a template to work from; that template is auto insurance. Forty-seven states require auto insurance and two that do not, Virginia and Mississippi, have alternative bonding or governmental pay-in systems if an individual chooses not to pay for insurance. Only New Hampshire self-insures on the honor system, which as we have found to our cost is not working in healthcare. The federal government could mandate the basic coverage minimum guidelines through the commerce clause and the privileges and immunities clause for care across state lines. Individual states would regulate the insurance industries. Let the states determine if there is an opt-out system that allows people to bond or pay into a state fund if individuals would prefer not to buy insurance. You can bet that like car insurance, insurance companies will offer a range of products from the very cheap base minimum policies to the more expensive but more inclusive coverage. Will people with more money get more coverage and probably better healthcare? Yes, but that is merely an economic reality that we live in and at least more people will get basic coverage that they may not be getting now and using the system earlier rather than relying on a situation getting dealt with expensively in an emergency room. Is it perfect or efficient? No, but we as a democracy eschew some efficiency for more freedom. That is a price we pay. But with this system, healthcare remains in private hands, people would retain some choice in their coverage whether it is potato chips or broccoli. Everybody eats and the check is split much more fairly.