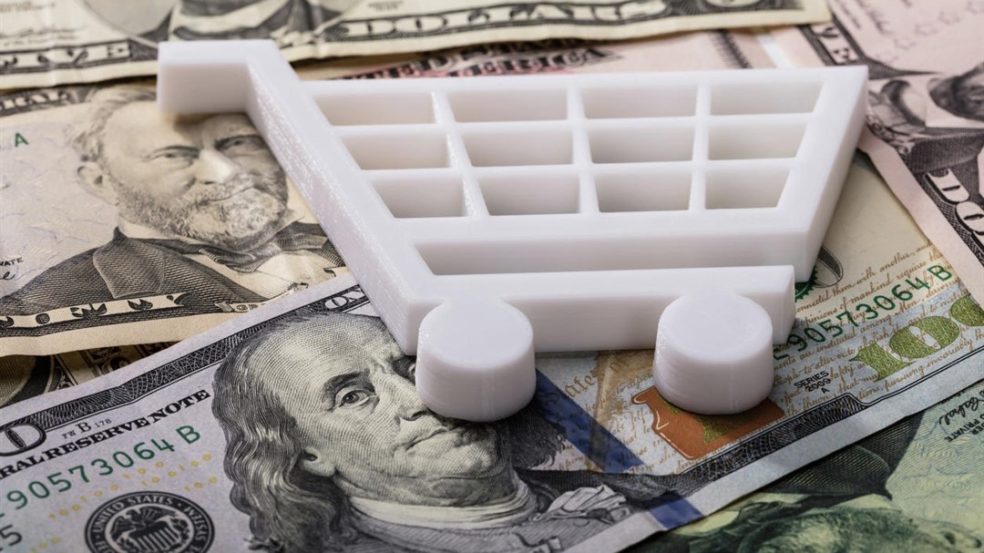 I think I have come across the greatest piece of Orwellian doublespeak that I have seen in quite some time. The “Marketplace Fairness Act” is supposed to level the playing field between the traditional brick-and-mortar storefronts of the old economy and the online and catalog sales of the new economy. It takes a simple and possibly non-existent problem, and attempts to solve it in the most obtuse and damaging way it could, and then tries to justifying itself with a terrible misnomer.

The logic of the “problem” is that brick-and-mortar businesses cannot compete with online businesses because online businesses do not collect sales tax, and therefore their products are cheaper and the states lose out on tax income on these transactions, which, in some states is supposed to be paid by consumers at the end of the year when they report all their online purchases. Furthermore, proponents state that this is not a new tax because it exists on the books in some states but consumers simply never pay it. The solution that the Marketplace Fairness Act presents is to have the Internet businesses collect the tax in the transaction and then remit it to the various states. Sounds easy, doesn’t it? Wal-Mart supports the act. So does Amazon.com.

If only it were that simple.

What if a small business located solely in Montana fails to pay Florida’s sales tax? Some legislative provision will have to be invented to allow Florida prosecutors to bring the Montana business to court and give Florida some jurisdiction over a business that’s only contact in the state may be that Internet sale. Legally such a precedent would also allow states to take things further; enforcing their state laws in other states. Theoretically, a man from Massachusetts who legally bought and used sparklers in Connecticut could be prosecuted in Massachusetts. Worse, it could mean that the Connecticut business who sold the sparklers to the man from Massachusetts could also be prosecuted. That would be a disaster for the legal framework of constitutional state sovereignty. State sovereignty is a big issue. Let’s discuss the impact on a more mortal level, how it affects the small business owner.

The new proposed law is supposed to help smaller businesses but in fact these small businesses are the ones that will suffer most as America moves away from the brick-and-mortar paradigm and more shops will have to turn to online sales to stay afloat, much less grow. While law provides that the states are supposed to come up with free software solutions to help these companies, there is no “free” help for the now forty-six separate tax returns that every company will now have to file and be liable for. Even “streamlined” state tax systems will require some legal assistance and there is no provision for free legal assistance. And of course there are the costs with keeping databases with customer purchase information and the regular updating of the system as tax laws in each of the 46 jurisdictions change. That will take time and electronic resources. This new expenditure in accountants, lawyers and IT infrastructure is a significant penalty for mild success.

What is even more interesting is the greater impact, beyond what will be a huge imposition on small businesses and interstate commerce. This proposed law would affect not just Internet sales, but catalog wholesalers and retailers as well. Has anyone balanced the new state tax revenues against the losses that the United States Postal Service is going to take as these catalog retailers who now provide a significant source of income to the postal service have to reduce operations to cover new costs or go out of business altogether?

Rather than implement this obtuse and confusing system, why not simply have the states agree that online and catalog transactions occur in the states where the company has significant contacts and charge sales tax as if the consumer walked into a brick-and-mortar store in that state? The uncollected sales taxes would be collected, thus creating more state revenue without imposing insane burdens on small businesses who already collect tax for intrastate transactions and thereby not incurring significant additional costs, liability, and not tossing a grenade into our Constitutional framework?