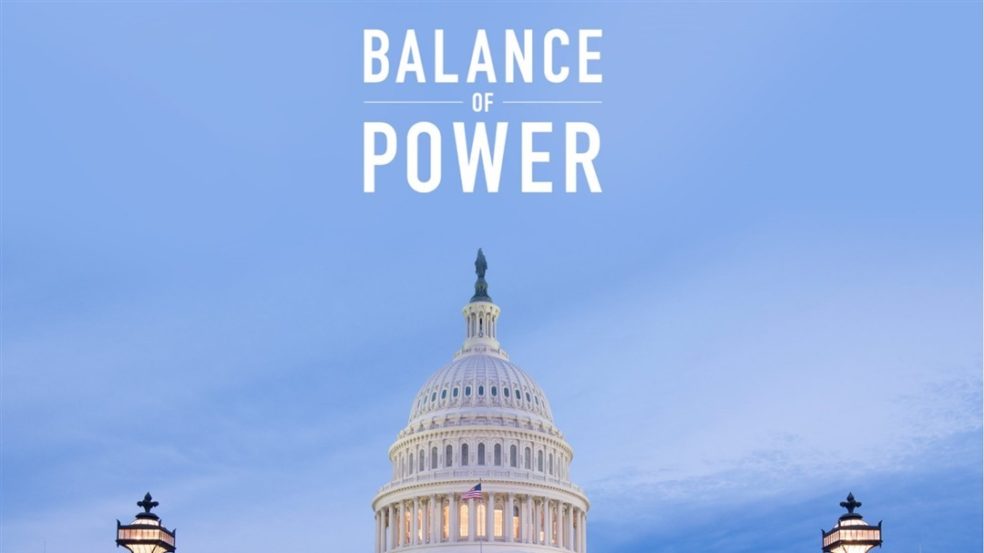 This is a recent quote from a politician regarding his stance on partisanship and his unwillingness to work a compromise with the other party. I am not including the politician’s name though it is easy enough to search the quote on the internet, because the individual politician does not matter. It does not matter if the politician in question is Republican, Democrat or independent. Their political beliefs are irrelevant when discussing this statement. This statement, which has not been taken out of context, is not discussing some specific political issue but the grander political discourse in this country, intimating that either one political party or the other will come to dictate the American political scene.

The thing that allows me to sleep at night is the knowledge that history is not on the side of this statement. Political fortunes ebb and flow over time; we pull to the left and then the pendulum swings to the right and then back again. Our very government is designed with certain checks and balances. The founding fathers were quite clever in designing a government that does not allow any one political party to move too far in any one direction too quickly, frustrating as it is at times. For real speed or lasting change to happen, the machinery of government requires both parties to work in concert. It calls for compromises to be made for the greater good. The minority is protected to work with the majority to create laws that benefit all Americans. To paraphrase those great constitutional scholars, the Rolling Stones, you can’t always get what you want but if you try sometimes, you get what you need. This is the fundamental core of democracy in a country of 300+ million people. Nobody may walk away from the table happy but everyone needs to walk away satisfied or it doesn’t work in the long run.

That is why the statement at the beginning of my column is so disturbing. It poses that government is somehow locked in one titanic struggle and that every issue has a contesting yin and yang with reference to some greater single value system. That is simply not true. If one political side espouses a particular issue it does not mean that reflexively there is always another side, yet in America’s polarized politics this is increasingly become commonplace. If cancer were to become a political issue tomorrow, one party would claim to be for cancer for no other reason than the other party came out against it first. Increasingly debate and political parties become defined by “they are for that, therefore we are for this” or “It was their idea, so we have to be against it,” or the rare yet surreal, “It was our idea first, but they adopted it so now we’re against it.”

I certainly understand the appeal of the “never compromise, never surrender” campaign. It is direct, visceral and decisive and maybe even a little heroic sounding. It is a stance I really admire in artists and perhaps even a businessman to a certain point. It is also a stance that seems ill-suited to a job where common consensus is important. I am lucky to have good semi-rational friends on the ends of both political spectrums. I have listened to both sides as they discuss their visions of utopian America. I am certain that half of my friends could not live in the other half’s utopian vision and vice versa. I am reasonably certain I would be happy in neither vision. I am also pretty sure that even the visionaries would have a difficult time living in their own visions. The United States is a big house, but we all still have to live under one roof, with liberty and justice for all.

This increasing unwillingness to work across party lines is an interesting and short-sighted strategy. The strategy seems simply to be this: the party in the minority will refuse to work with, heckle and hamstring the party in power until people get sick of the party in power’s inability to get anything done and vote in the minority party. Now that the minority is now the majority, they can get down to getting things done and moving forward their agenda. It is a pretty nifty idea, right? This is the grown-up equivalent of a child jamming his sticky fingers in his ears and holding his breath until he turns blue if he doesn’t get his way. And it is working for candidates.

Political parties are smart and quick to adopt successful tactics. It is only natural to fight fire with fire. There is nothing to stop the new minority party from adopting the same sticky-fingers-in-their-ears-turning-blue scorched-earth strategy and refuse to work with, heckle and hamstring the new party in power. Nothing gets done and the process will simply start again, only a little nastier every time because of increased bitter feelings and bad blood. America is increasingly buying into this idea. We keep voting in these increasingly zealous and uncompromising heroes to represent us under the assumption that the only way is this zero-sum politics where there is always a winner and a loser of the argument. Except there is no winner. Only losers. All of us.