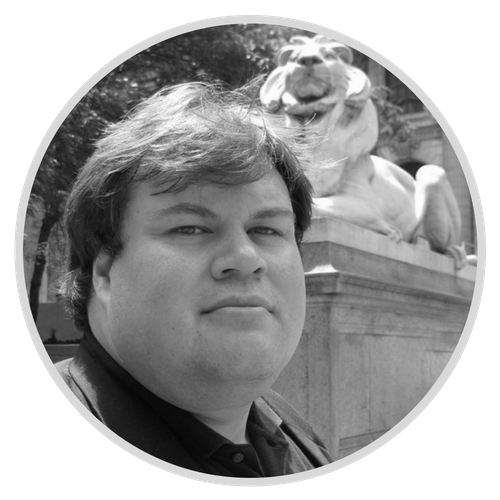 John focuses upon the strategic development, organization, branding, protection, licensing and commercialization of corporate intellectual property assets both for domestic and international markets. He has been involved in all aspects of the design or redesign and execution for such brands as PLAVIX®, AMBIEN®, SEAGRAMS®, CHIVAS REGAL®, SUBWAY®, LIFE®, REAL SIMPLE®, GERBERS®, EDISONLEARNING® and the PORTABLE PROFESSOR™.

As a writer, John published several books on history, as well as published several titles about constitutional law. He has served as a historical consultant for several History Channel/A&E Networks and Discovery Networks programs specializing in medieval history and the British military from the seventeenth through the early nineteenth centuries. He has published articles on travel, history and politics. He lectures on law, media and ethics.

John studied management at the Yale School of Management, intellectual property and entertainment law at the University of Baltimore School of Law, and history at Southern Methodist and Oxford Universities.

You are never too old to set another goal or to dream a new dream.