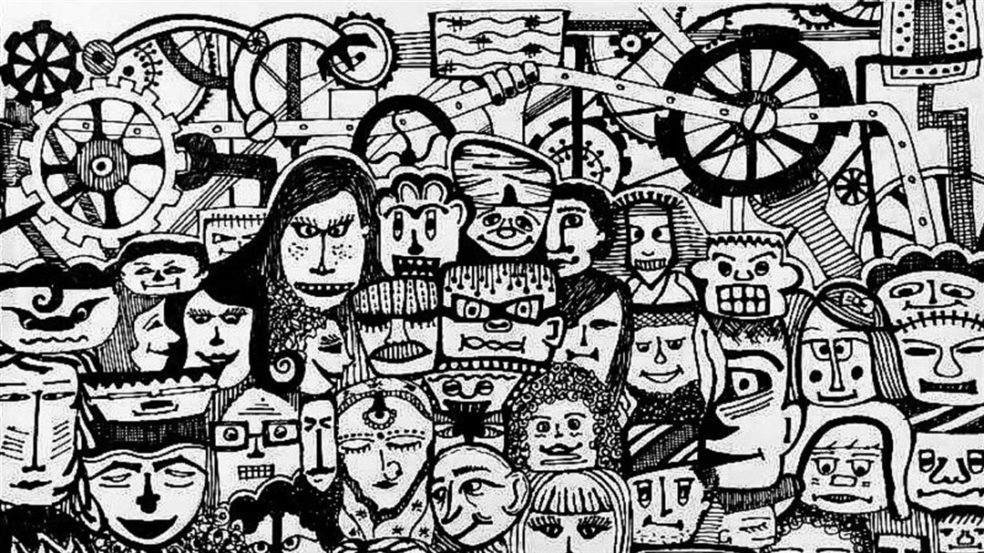 Recently there has been a great deal of discussion regarding the Kony 2012 video, both regards to the subject of the video and the problem of child soldiers in Africa and the also the issue of the efficacy of “slacktivism” or online causes that often have a commercial component.

Slacktivism, usually the signing of online internet petitions, Facebook and social media campaigns, and often commercial efforts including T-shirt, bracelet or ribbons sales, is often defined as merely a feel-good measure that requires little personal effort or sacrifice on the part of an individual that has little practical impact in actually helping the involved cause. That common perception perhaps does a disservice to online activism, which is about grassroots communications. After all, the Arab Spring that was celebrated a year ago was created by the same technologies of Facebook, Twitter and the tools of traditional slacktivism.

Slacktivism is indeed inefficient. Most slacktivists are not actively engaging in street protests. Most are simply passing on the petitions, sharing the videos in the safety of their own homes or local coffee shops. However, slacktivism is the ultimate democratization of the mass media done on a tiered system. At the first tier, every member of a social network votes for what is important to them by either passing on the story or not. At its very roots, the mere passing of information to a broader and broader audience may seem like a de minimus effort, but the act of spreading information and awareness of an issue is often the first step towards fixing a problem. Most slacktivists only engage at the first tier.

At the second tier, slacktivists may purchase items to show support for a cause. This commercialism is often derided, and sometimes rightfully so with little money actually getting to the cause itself. However, in many cases the money that does arrive may help underwrite efforts that would not otherwise have received any resources or attention. At the third tier are the small group of people who have seen the message and are genuinely moved to take action; organizing rallies, political efforts, traveling to problem areas, etc. Compared with more traditional activism, the pyramid of tiers is much broader at the base and smaller at the top by the very nature of the beast. At their core, the Tea Party and Occupy Wall Street movements are also “slacktivist” in origin. Furthermore, many contemporary activist groups are turning to methods of slacktivism to increase awareness and fundraising. Ignore slacktivism at your own peril.

That being said, not all causes may be solved by slacktivism, or even traditional activism. One case in point is Kony 2012, the video about Ugandan child soldiers. Make no mistake, the practice of recruiting child soldiers is vile and perhaps the very definition of evil. It is a practice that has gone on for decades all over Africa and other parts of the world. Sadly, some of it is even sponsored by the legitimate ruling authorities. However, calls to send U.S. troops to bring an end to this practice are unfortunately misguided. The U.S. cannot operate without the assistance of the international community; the costs in terms of resources and lives would be astronomical in a portion of the world where the United States has little or no interest. Setting aside the economic arguments, the United States no longer holds the moral cache and clout within the international community to lead a credible effort as “the world’s policeman” and would very likely meet with significant regional resistance making operations untenable. The small amounts of change slacktivism brings in are going to be insufficient to make the deep cultural and economic changes required to end this vile practice. Should slacktivist efforts end simply because the problem is too big? Certainly not. Every little bit does help, and perhaps over time, if enough pressure is eventually brought to bear, change make come slowly. But at some point, there does have to be a change between the more passive slacktivism to more active methods to effect that change.